Zirconium – why does this element pop up in lab reports?

For many years now, automotive manufacturers have been able to reduce fuel consumption rates and CO2 emissions while improving the performance of the engines that they produce. The latest generation of engine oils – known as „fuel economy oils“ – are also making a significant contribution. These engine oils, which are categorised as the new SAE classes 0W-16 and 0W-20, are 50% less viscous than the most common standard oils used today in viscosity class (X) W-40 (viscosity of approx. 7 mm²/s at 100 °C compared to approx. 14 mm²/s). This much lower viscosity reduces the rate of inner friction loss in the lubricant. Furthermore, modern, friction-reducing additives (or ‚friction modifiers‘) positively influence fuel consumption. Between 1 % and 3 % more fuel can be saved through the use of these less viscous engine oils, with the percentage very much depending on the conditions of use of the engine in question. However, viscosity is the most important property of oil when it comes to creating a protective lubricating film between all moving parts in the engine. The lower the viscosity, the thinner the lubricating film is on the parts, which increases the risk of wear and coming into contact with rough surfaces.

Basic oils with a high stability and excellent viscosity temperature characteristics (or high viscosity index) are used in fuel economy oils, meaning that the oil does not become too viscous at high temperatures. Despite this, the engines in which these special oils are used also have to be structurally modified to cater for the lower viscosities and thinner lubricating films. Fuel economy oils have now been adopted for use in many new vehicles, and it is extremely likely that in future, their qualities will be taken advantage of in other industries as well. Users should, however, be cautious about using these oils in older car engines. The low-viscosity engine oils should really only be used in engines where this has been expressly approved in advance. If this approval is not received, their usage may lead to increased wear and tear and even damage to the engine. Despite this, vehicle manufacturers fear that these low-viscosity fuel economy oils may be used in older engines anyway due to their advantages – this is despite the fact that these special lubricants are not suitable for use. To find out about the oil type used as quickly as possible in the event of engine issues, zirconium (Zr) is used as a marker in many fuel economy oils for passenger cars.

This element is especially suitable to be used as a marker, as it does not serve any other purpose in the lubricant and cannot arise as an impurity or wear element. As such, if zirconium is detected in an engine oil sample (at a rate of approximately 20 mg/kg for fuel economy oils), this proves that a fuel economy oil has been used. OELCHECK now specifies the zirconium content along with around 30 other elements via ICP. However, zirconium is only listed in the lab report for engine oil analyses and only if the content is more than 1 mg/kg. The zirconium content indicates whether fresh and used oils comprise fuel economy engine oils. This makes it simple to determine the type of fresh oil to be applied or type of oil that was used in the event of damage. This useful marker is already in widespread use. For example, all fuel economy oils approved by VW have to contain zirconium. 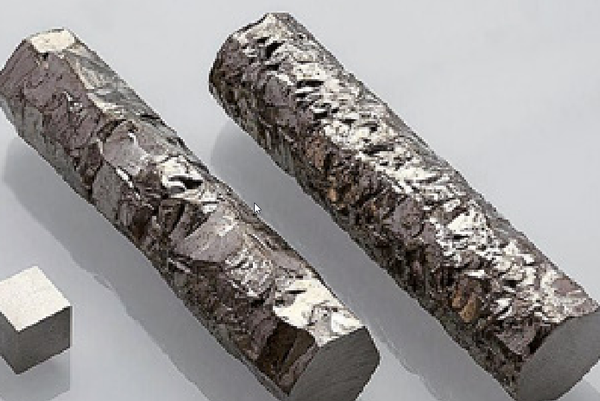 Why do you not indicate any "limit values" in your laboratory reports?