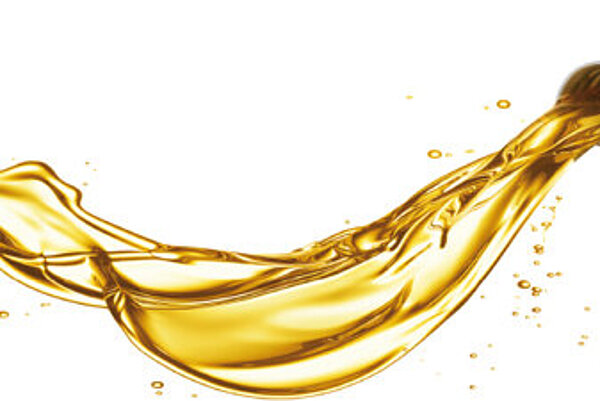 Alternative fuels: Types and their characteristics

It will be a long time before we are all travelling in electric cars or under hydrogen power. If Germany is to reach its ambitious goal of climate neutrality by 2050, alternative fuels will play an important role at least until then. Some of them are already widely used today in their pure form or as a mixture with fossil diesel and petrol fuels. Since 2007 the German Biofuel Quota Act (BioKraftQuG) has even stipulated a minimum share of biofuels as a percentage of total fuel sales in Germany.