Modern gears, motors or hydraulics - they are all designed to become more compact and energy efficient yet deliver a higher performance. This trend often also comes with increasing operating pressure and more precision-manufactured components. Higher demands are made of the quality and purity of the lubricant. Consequently, many systems are also equipped with increasingly finer main and secondary current filters. Accordingly, the proof of external and dirt particles in oil as well as the determination of the purity class have an increasingly decisive role to play in lubricant analytics. Admittedly, caution is also advised when it concerns oil purity and filtering... 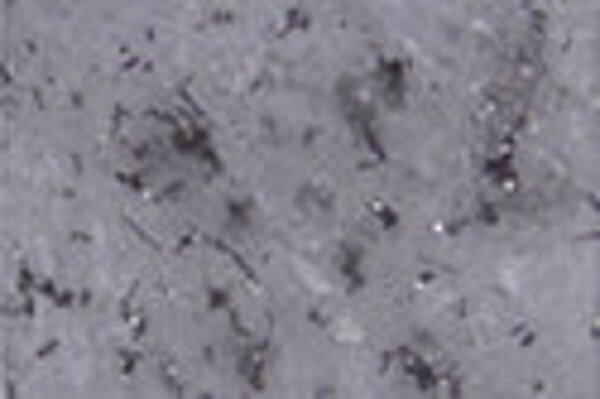 A case study in practice

The person accountable had been aware of the critical state of the gearing of a highly loaded rolling mill drive in a cement mill for a long time. The ordered replacement gear wheels, however, were only be assembled during the major revision some months later in order to avoid an operational stoppage. The gear was closely monitored by lubricant analyses. The attrition values determined were measured over weeks in the tolerable range and alarming deviations were not recorded. However, a filter change was then signalled on the basis of a changed differential pressure. The maintenance workers noticed a suspiciously high loading of the filter with metal abrasion. During an inspection made at short notice, a tear was discovered - along with many outbreaks (pittings) - which indicated an imminent tooth-breakage. The gear had to be exchanged as quickly as possible.

Had the lubricant analyses failed in this case? Why hadn‘t the laboratory flagged this up in time? Could something like this happen again?

The maintenance workers wanted to know precise details. They sent in an oil specimen again. This time too the investigation results were within the tolerated range. Both the PQ index for the total amount of magnetisable iron in the sample and the portion of iron particles determined with the ICP spectometry, which are smaller than 3 µm were not alarmingly high.

The filter deposits, and not the gear oil, were the deciding data media in this case.

However, it was not simply the proof of wear that was conveyed here. The large dirt particles had to have penetrated into the gear oil from the outside. During a further gear examination, it was ascertained they had got in through a defective ventilation filter. From this, the cause of wear was also found.